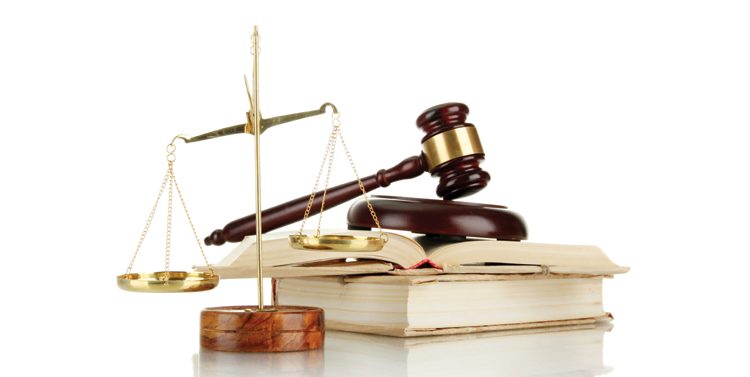 Previously, I have written approximately more than one procedural irregularities that have characterized the Supreme Court’s NRC case: using sealed covers, consequential selections being taken in closed-door hearings, and the bench’s worrying disregard for due method rights. In the path of this years-lengthy proceeding, the court docket has far surpassed its short as the apex judicial organ of the USA, with its repeated stress on deportations making it appear extra executive-minded even than the government: greater the Supreme Deportation Authority rather than the sentinel on the qui vive.

But the day past’s listening to in Harsh Mander v Union of India marks a low point even within this ongoing tale.
According to accounts of the oral proceedings, the authorities of Assam introduced ahead of a plan to relaxed the monitored launch of foreigners who had been in detention centers for more than five years. The plan entailed the detainees paying a hefty deposit amount of Rs five lakh, having their biometric info was taken, after which let loose from the detention centers.

The Chief Justice-led bench reacted to this with tremendous anger, thinking the authorities repeatedly about its failure to deport those who have been held to be foreigners (this has been a not unusual theme of each listening to). The Chief Justice claimed that the government changed into asking the bench to be “part of an illegal order where a foreigner who has no right to live within the country will stay and sign a bond and so forth.”
He further lectured the government approximately what it must be argued, noting that “the stand of the authorities of India and the state of Assam must be that the foreigners detenues should be deported as quickly as viable. But we do now not see that stand, Mr. Chief Secretary.”

When the amicus curiae made them a substitute simple point that technically, deportation should infrequently be executed without the cooperation of the host us of the Chief Justice’s best response becomes “we can say that the government has did not do its job.” The leader secretary then promised to provide you with “higher measures.”

Separation of powers and international regulation

There are a few things really worth noting here. First, Harsh Mander v Union of India is a PIL about inhumane conditions in detention centers. How it has to turn out to be a case about deportations is everybody’s bet. And there’s a mainly cruel irony in the truth that a case filed to draw attention to inhumane conditions in detention centers has now added us to a skip where the courtroom nixes the government attempts to launch a small magnificence of detainees from those centers.