Rule 59., What does the Trial stand for? 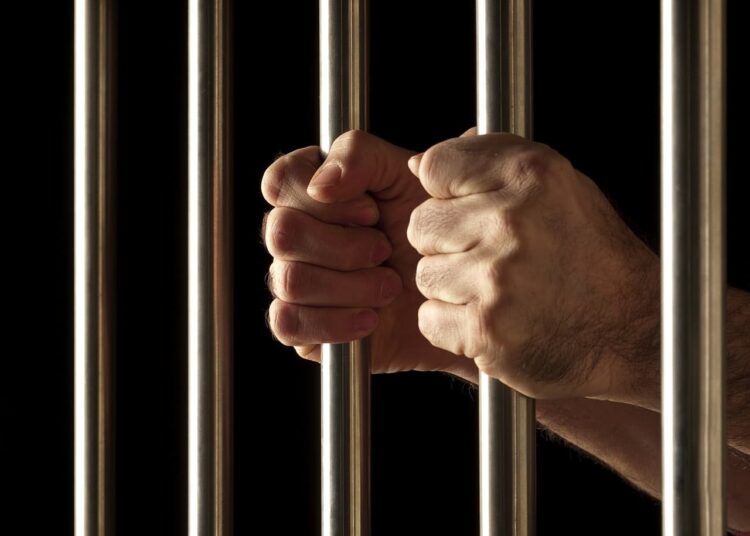 Understanding the law can be tricky. With legal jargon and a whole lot of adjectives and articles used to explain them does not help matters anymore. For mere mortals who do not come equipped with a law phrase translator, it, therefore, is not helpful when we need to interpret the rules.

This article will be delving into what Rule 59., what it means, and does, when it is possible to use Rule 59, the grounds for implementing it, and various other aspects connected to the same.

Article Summary show
Dissecting the Federal Rule of Civil Procedure 59
Notes of Advisory Committee on Rules- The Amendments
Example Grounds for Relief
On what grounds can a Rule 59 motion be filed?
When can Rule 59(e) Motion be used instead of Rule 60 Motion?
To conclude, let’s summarize Rule 59,

A trial judge may order a “new trial” under Civil Procedure 59 for a variety of reasons, including prejudicial irregularity, jury misbehavior, newly discovered evidence, insufficient evidence to justify the verdict, prejudicial mistake of law, and several more. Rule 59 remedy is intended to come quickly after a trial judgment: a new trial motion must be served within 10 days of judgment entry, and the court cannot prolong this period. Rule 59’s straightforward language clearly indicates that it is meant to give relief following a “trial,” as several of the listed grounds expressly pertain to juries and judgments or are otherwise only relevant in a post-trial situation.

The 1973 Reporter’s Notes to Rule 59, last paragraph, state: “The significance of a motion under Rule 59(e) is that such a motion stops the appeal clock. If the relief sought does not fit under Rule 59(e) or is made later than 10 days after judgment, it is considered to fall within Rule 60(b), which does not toll the appeal time.”

The federal rule of civil procedure 59, therefore, states that in an action tried without a jury, the court may open the decision if one has been entered, receive fresh testimony, change findings of fact and conclusions of law or make new findings and conclusions, and direct the entry of a new judgment on a motion for a new trial.

Notes of Advisory Committee on Rules- The Amendments

Subdivision (b) (b). With the proposed amendment to Rule 73(a) reducing the time for appeal to a circuit court of appeals to 30 days in general, the utility of the original “except” clause, which allows a motion for a new trial on the basis of newly discovered evidence to be made before the time for appeal expires, would have been severely limited.

As a result, Rule 59(b) has been amended to remove the “unless” provision and its special treatment of newly discovered material as a ground for an application for a new trial. This ground, however, remains as a basis for a move for a fresh trial filed within 10 days of the entry of judgement. As a result, it was judged prudent to handle this situation in another manner. Rule 60(b) has been amended to make newly discovered evidence the ground for relief from a judgement, and the maximum time restriction has been increased to one year.

The court may grant a fresh trial to any or all of the parties or to any or all of the issues under Rule 59(a). This power is totally discretionary and extends to both jury and non-jury trials. This rule aims to limit retry issues to those that the court believes was not properly adjudicated in the first trial. Thus, a partial new trial on responsibility alone may be granted if the court believes that the damages have been accurately calculated.

Rule 59(a) distinguishes between two sorts of cases: actions tried by a jury and actions tried without a jury. New trials may be granted in the first categorization for any of the grounds that new trials have previously been granted in actions at law. In the second, fresh trials may be granted “for any of the reasons for which rehearings in equity have heretofore been granted.” This latter requirement applies to both jury-waived actions and actions seeking equitable relief.

A new trial shall not be awarded only on the basis that the damages are insufficient unless the defendant has been given an opportunity to accept an addition to the judgement in the amount that the court deems acceptable. In an action tried without a jury, the court may open the decision if one has been entered, receive fresh testimony, change findings of fact and conclusions of law or make new findings and conclusions, and direct the entry of a new judgement on a move for a new trial.

On what grounds can a Rule 59 motion be filed?

In an action tried without a jury, the court may open the decision if one has been entered, receive fresh testimony, change findings of fact and conclusions of law or make new findings and conclusions, and direct the entry of a new judgement on a move for a new trial.

When can Rule 59(e) Motion be used instead of Rule 60 Motion?

A section 2255 movant may petition the court for remedy from a judgement under Rule 60 of the Rules of Civil Procedure. Rule 60 varies from Rule 59 in that it may be invoked after the 28-day period for filing a Rule 59(e) motion has expired.

A Rule 59 motion must meet a number of requirements, including that it: (i) it seeks relief from a final judgement; (ii) generally applies only to post-trial judgments; (iii) seeks relief on one or more of the grounds listed in Rule 59(a); (iv) seeks a valid form of relief from the contested final judgement; and (v) does not reargue matters already decided by the trial court.

Pro Bono Family Lawyers Near Me