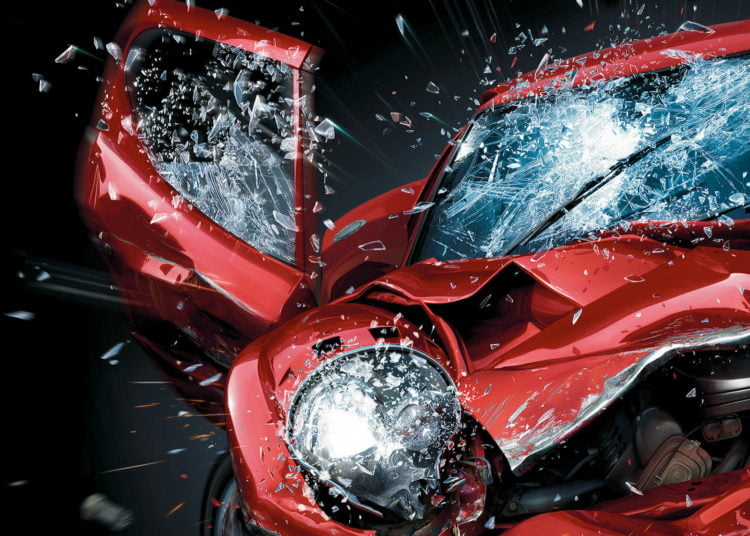 EAST ST. LOUIS, Ill. – An I-DOT truck was struck this afternoon while supporting Illinois State Police in a minor twist of fate. The I-DOT driving force spotted a minor 2-vehicle accident in the right lane of I-55 going northbound at the 1.Eight mile-marker. The I-DOT truck stopped at the back of the coincidence to provide a barrier at the scene whilst awaiting Illinois State Police. Another car became slowing down to transport into some other lane to avoid the stopped I-DOT truck. However, an SUV in the back of that automobile struck it. The first automobile then struck the lower back of the I-DOT truck. 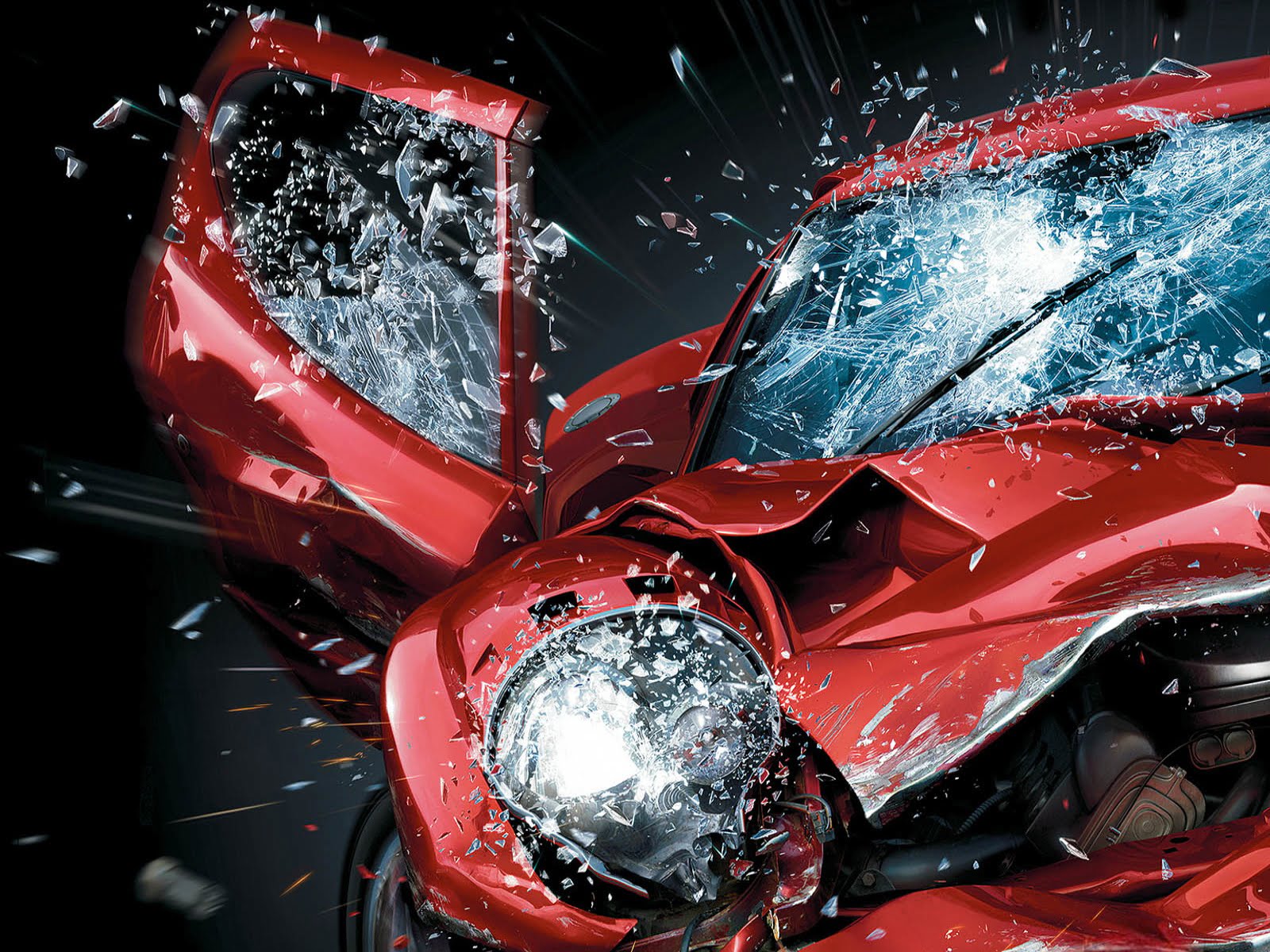 The I-DOT truck driver was not injured. The different drivers were given looked at for precautions. This accident violates “Scott Law,” an Illinois statute where a driver can officially be referred to for “Failure To Yield To An Emergency Vehicle.” At the instant, the law doesn’t comprehend an unborn infant in any way if they’re injured, critically injured, or killed in a street coincidence. It approaches prices that couldn’t be added over infant Grace’s demise.

Jackie and Tom Luxon misplaced their daughter after a motorist crossed the significant line and hit the family Seat Ibiza head-on – claiming to have lost control after a sneeze. The bereaved couple needed to bury their stillborn daughter, and the driving force liable for the crash become jailed for inflicting extreme harm to Jackie and her different daughter through risky use.