Crash shuts down portion of I-seventy five in Lowndes County 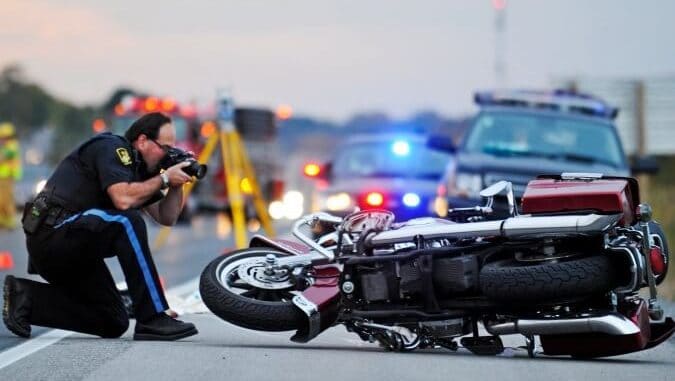 VALDOSTA, GA (WALB) — The Lowndes County Emergency Management Agency has issued a ‘Code Red Alert’ for traffic on Interstate 75. Officials stated the motorway is presently closed southbound because of an accident close to mile marker 26, backing up visitors, with the aid of some reports, almost to Tifton. While crews are running as quickly as possible to reopen the street, the volume of the cleanup manner makes an effort. Anyone visiting in the vicinity is urged to find an exceptional path.

“Because the general public is using Highway forty one as a detour, most of the roads that run parallel to the interstate also are closely contested. Local law enforcement and transportation officials are asking that unless you have no other alternative and should be in the region, please help reduce congestion by heading off these areas until visitors can resume usually,” the alert said. “Keep in mind that when the accident scene is cleared, it usually takes numerous hours for regular site visitors go with the flow to absolutely resume, so your cooperation in minimizing traffic as much as possible is substantially favored.”

EMA asks which you no longer dial 911 because of receiving the alert or non-emergency traffic facts. They said 911 must be used most effectively in those instances where you need assistance from nearby first responders together with law enforcement, fireplace branch, or emergency clinical services.

JEFFERSON COUNTY • A female was killed when her car traveled off the west aspect of Interstate fifty-five and struck a rock bluff on Tuesday morning, consistent with the Missouri Highway Patrol.

Dorothy K. Smith, 57, of St. Louis, traveled on Interstate 55 south of McNutt Road when her 2009 Honda Civic veered off the west aspect of the road and slammed right into a rock bluff, then overturned. Smith, who was not wearing a seat belt, was partially ejected from the vehicle. Smith was reported useless on the scene.