Accident at Grand Bahamas Shipyard Involving Oasis of the Seas 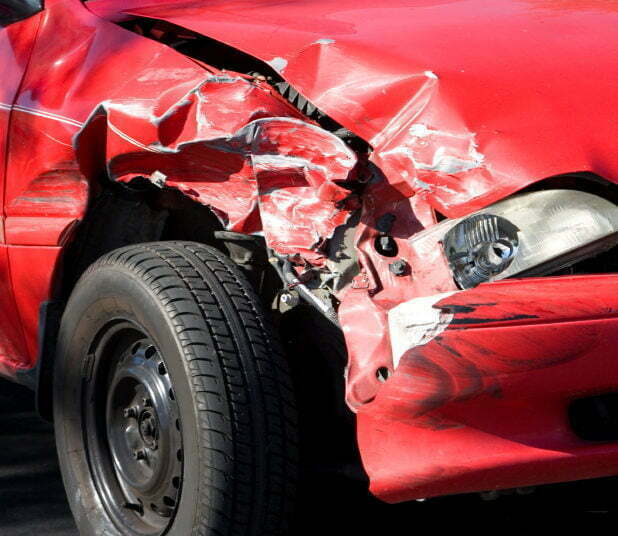 A twist of fate related to the collapse of numerous large cranes reportedly occurred this afternoon on the Grand Bahamas Shipyard in Freeport, the Bahamas involving the Oasis of the Seas, ensuing in the injury of numerous shipyards people. 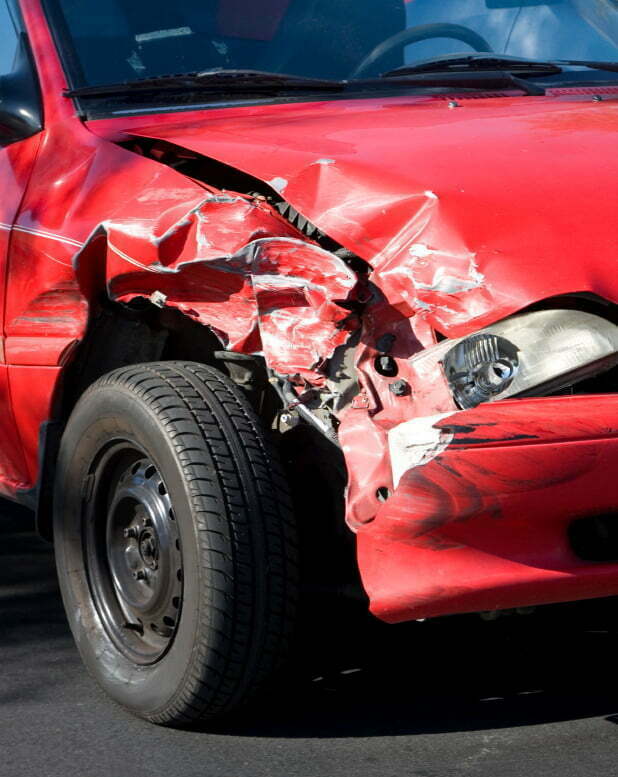 Video changed into taken after the coincidence of the Royal Caribbean cruise ship and surrounding dock. The cruise ship turned into in dry dock for refurbishment on the shipyard in Freeport. A newspaper inside the Bahamas, the Tribune, mentioned the accident, declaring that the dockworker who took the video described the scene after the incident as follows:

“Working on the big Oasis, the ship collapsed, the dock collapsed, the crane collapsed. A couple of human beings would possibly, don’t realize, be lacking. I become right there at the dock, operating, and just overlooked it by way of the grace of God . . . Large coincidence, large coincidence. Something the Shipyard will in no way live to tell the tale from this one. Dock two is gone, dock two is finished. All the cranes collapsed. Big, huge, large disaster. Big, large, big catastrophe. Disaster, disaster, disaster. I’ve by no means seen something like this in my lifetime.”

The Tribune said that in line with police, “there had been several accidents – none of them thought to be life-threatening.” The Bahamas Press, which aired the movies, no longer confirmed whether or not there have been injuries. Royal Caribbean launched a press statement confirming damage to the dock and crane and declaring that it assessed whether or not there’s harm to the ship and injuries to personnel on the scene.

Royal Caribbean’s Chief Meteorologist James Van Fleet occurred to be at the Oasis of the Seas, seeing its ultimate cruise, and took a video this morning of the drydock operations in Freeport. I doubt that we will see any additional video of the drydock today . . .