Everything You Should Know About Grounds for Divorce in Georgia 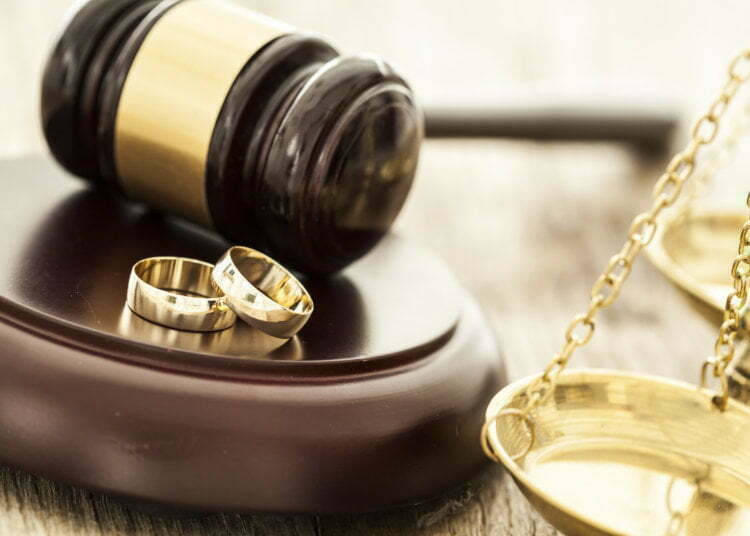 About half of all marriages end in divorce. While it can be unpleasant to deal with, the best course of action is fully prepared for what to expect. Divorce doesn’t look the same in every state; there are different requirements and procedures.

The grounds for divorce in Georgia shares similarities to other states, but there are still some differences to know about. If you’re getting a divorce in Georgia, you’ll need to know as much as possible to make the process smooth. Every divorce is different, and yours might not follow the same timeline as others. 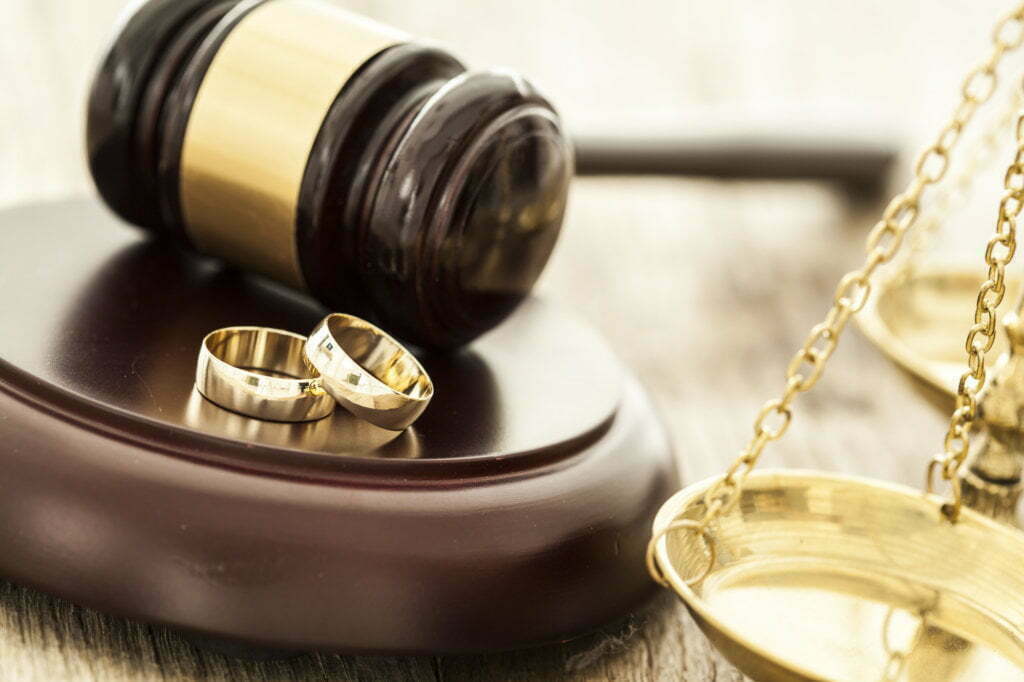 The important thing is to be informed, so you are best equipped to proceed with the divorce.

Read this guide to know everything about the grounds for divorce in Georgia.

Grounds for Divorce in Georgia

Georgia is a no-fault divorce state. There are 13 grounds to choose from if you and your spouse want to obtain a divorce. The grounds you choose can affect particular aspects of your divorce, like alimony and child custody.

Here are the 13 grounds for divorce in Georgia:

To claim any of the ones that aren’t an irreversibly broken marriage, which means it’s a no-fault divorce, you’ll have to provide proof. Once the grounds are decided, you can start the process of filing for divorce.

The first step is to start filing divorce papers. Ideally, you and your spouse have agreed to some kind to make it an amicable separation. If not, there are still systems in place that allow for a divorce to proceed despite disagreements.

To file for divorce in Georgia, you or your spouse will have had to be a resident for at least 6 months. One of the big factors that will decide the ease of a divorce is whether it’s contested or uncontested.

Keep in mind that these are the most common arrangements that need to be discussed during the divorce process:

With an uncontested divorce, the couple is not in a contest. Essentially, they are on the same page about the terms of agreement regarding all of the aforementioned arrangements. Since they agree, there is no need to go to the courts to litigate any issues.

This is a simpler process. After the couple agrees in writing, fill out the divorce forms, and submit the paperwork – the next steps are brief. There’s likely to be a short hearing for a judge, and then the divorce follows soon after.

Uncontested divorces are nice because they are normally quicker than uncontested divorces. They also allow both partners to make all the decisions about assets and childcare responsibilities. This process works best with relationships that aren’t hostile or complicated. Otherwise, it is best to have a mediator involved.

Another benefit of an uncontested divorce is that you can save time and money since there are no court fees or expensive lawyers.

This is particularly appealing for relationships where there are negative power dynamics. It reduces interaction time between you and your spouse and can negotiate more sensitive topics without having to deal with any hostility. It is also easier to appeal in court if you or your spouse disagrees with a decision made.

Even if it is nice to have the courts look over all the conflicts and make decisions on your behalf, it also means less control. Even if you have some lee-way in disagreeing during court hearings, ultimately, the court makes the decision. So if you disagree with the final settlement, there isn’t a whole lot you can do.

Regardless of which path your divorce takes, the best thing to keep in mind is that there are plenty of divorce lawyers who will make even the messiest of divorces simpler for you.

People celebrate marriages, but there is not much celebration for divorce. While it can be an ugly subject, divorce is often the best option for an unhappy marriage. No matter what your reasons are, the grounds for divorce in Georgia are lenient.

You can claim a no-fault divorce which means the marriage is irrevocably broken and have an uncontested divorce. The process doesn’t have to be complicated. If, for any reason, know there are divorce lawyers ready to help you every step of the way.

If you’re interested in diving into more law-related articles, check out our blog!

What Exactly Does a Probate Lawyer Do?